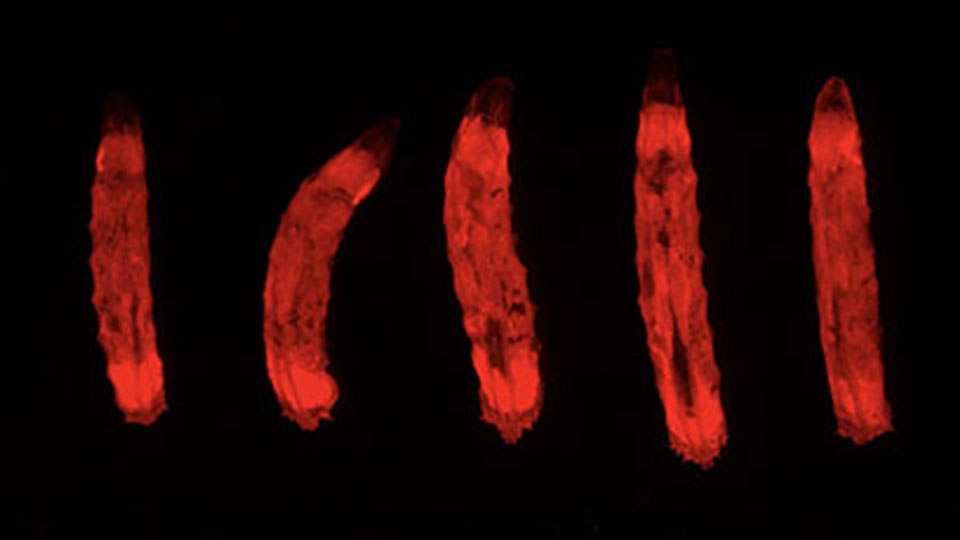 How to regulate protein intake, cells that sense mechanical forces, the possibility of regenerative medicine for the heart, and hormones make fathers.

Research highlights articles and press releases between July and October 2022. 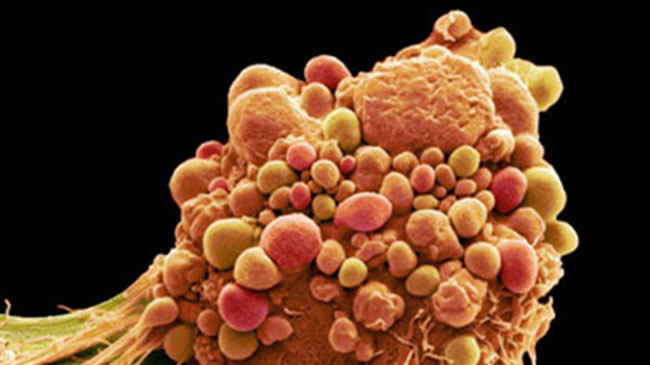 A finding regarding cell death changes the gut paradigm

It has long been thought that gut cells die via a well-known type of cell death called apoptosis. Now, a new cell death mechanism has been discovered by a group led by BDR team leader Sa Kan Yoo (Lab for Homeodynamics).The cells dying via this mechanism looked dark under the microscope, so the group named the phenomenon ‘erebosis’, based on the ancient Greek word erebos meaning ‘darkness’ or ‘shadow.’ Erebosis appeared to be a gradual process. Because of this, the group hypothesize that erebotic cells may be similar to skin cells, which act as a protective barrier even as they break down. This enables a continuous flux of gut tissue repair without allowing tissue integrity to be breached or arousing immune responses. More 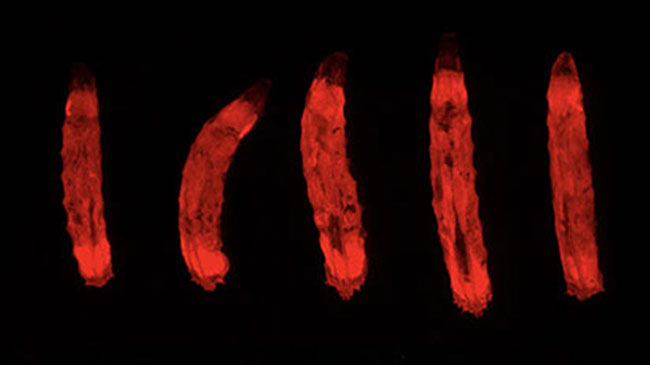 Our brains have evolved mechanisms for sensing changes in protein building blocks in the body and adjusting the intake of protein-rich foods accordingly. Using fruit fly as a model, BDR’s Fumiaki Obata and Hina Kosakamoto (Lab for Nutritional Biology) have shown that a ‘non-essential’ amino acid, tyrosine, can act as a nutritional cue to guide the body’s responses to a low-protein diet. The flies slow down their rate of protein metabolism and ramp up food consumption when levels of tyrosine in the diet are low. But, conversely, when tyrosine is ingested in greater amounts, the flies kick their protein metabolism into high gear. Now the team plans to corroborate the findings in mouse models. “If tyrosine plays a similar role in mammals, then we could use tyrosine restriction to control appetite, treat metabolic syndrome or even forestall aging,” Obata says. More 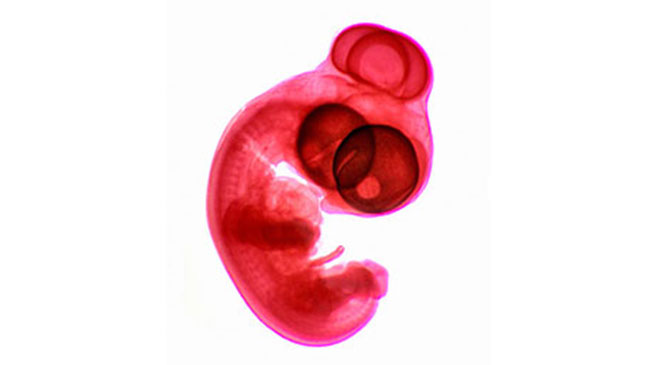 During normal development, the optic vesicle extends laterally in both directions, and two eyes ultimately form at the ends of those projections. When this process goes awry, the left and right optic vesicles fail to elongate. Instead, their tips fuse in the center of the face, forming a single eye. BDR Team Leader Yoshihiro Morishita (Lab for Developmental Morphogeometry) and colleagues set out to discover how malfunctions in a gene called sonic hedgehog (SHH) contribute to this ‘cyclopia’ birth defect. They learned that SHH signaling regulates sensing and response to physical force, guiding the direction of cell rearrangement and motion under the given stress environment within the forebrain tissue. Given the prominent role SHH plays in the development of many organs, mechanical sensing and response may be a far more important driver of tissue organization and formation than previously recognized.  More 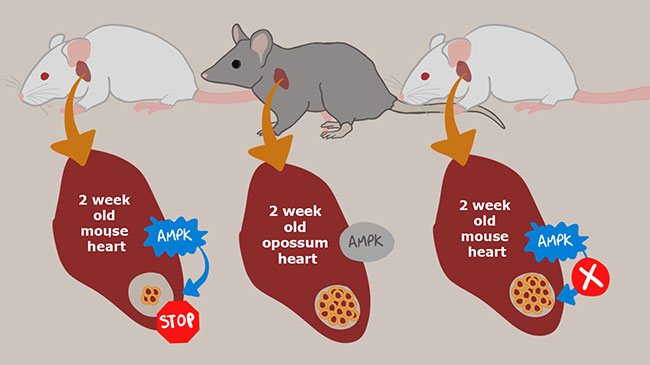 For humans and other mammals, damaged heart muscle—such as what occurs after a heart attack—cannot be naturally repaired because matured heart-muscle cells do not regenerate. However, unlike other mammals, marsupials  such as kangaroos, koalas, and opossums are born in an underdeveloped state and many of their internal organs continue to grow after birth, including their hearts. Now, BDR team leader Wataru Kimura (Lab for Heart Regeneration) and colleagues have discovered how the hearts of newborn opossums retain the ability to regenerate for several weeks. Using this knowledge, the team was able to repair mouse hearts that were damaged a week after birth. The findings are expected to contribute to the development of regenerative heart medicines. More 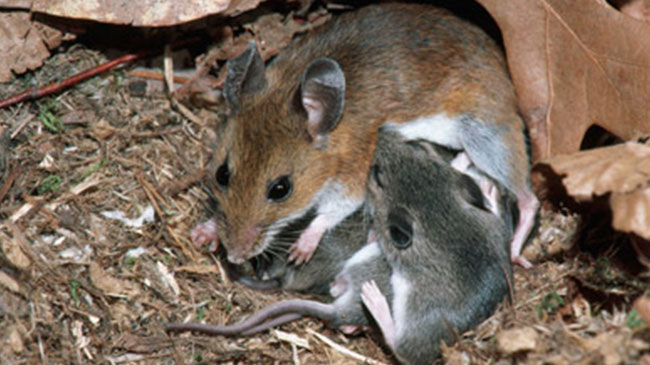 Mature male mice that have never mated often attack and even kill pups, but the same animals can become doting fathers upon the birth of their own young. The neurological basis for this transformation, which is seen in many other animals, has been a mystery. Now, in a mouse study, BDR team leader Kazunari Miyamichi (Lab for Comparative Connectomics) and his co-workers have shown that neurons that secrete oxytocin in a brain region called the paraventricular nucleus in the hypothalamus are responsible for activating the paternal instincts of new fathers. “One study has reported that human fathers who experience more skin-to-skin contact with their children tend to have elevated levels of oxytocin in their blood,” says Miyamichi. “And so we speculate that oxytocin plays significant roles in human fathers as well. More