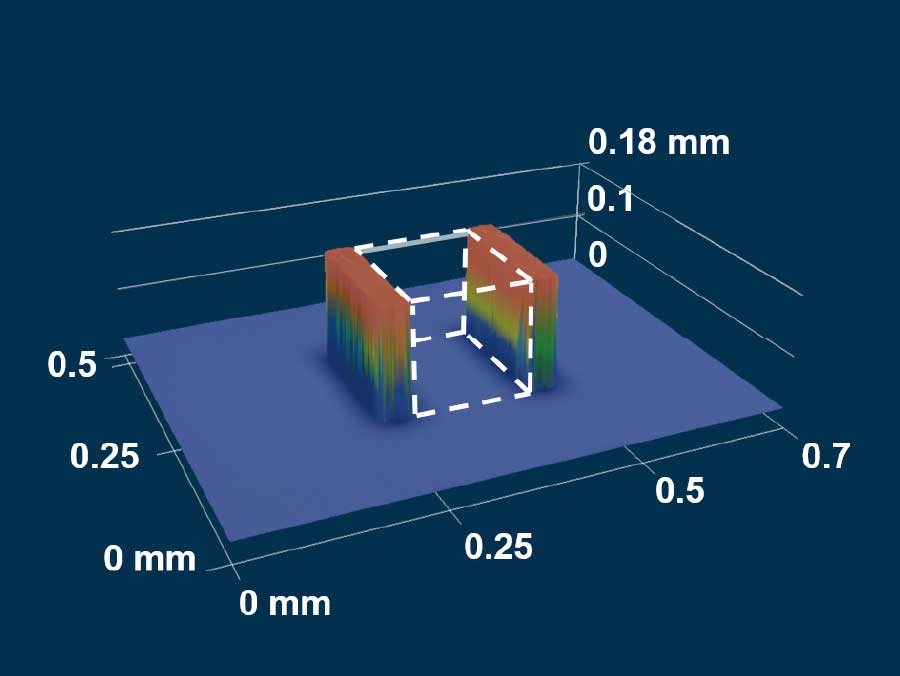 Upon first hearing the term, microdevices, many people immediately think of the microchips powering your computer or phone. However, outside of the IT industry, microdevices actually play a substantial part in the biomedical field due to its miniaturization of chemical systems to form microsystems. In microengineering, micropumps are typically driven by external energy sources—but Yo Tanaka and Nobuyuki Tanaka from the Laboratory for Integrated Biodevice, reported the invention of the world’s smallest autonomous hybrid pump, powered by cardiomyocytes that self-organize into microtissues (top image). By combining this micropump technology with a fine valve-like structure allows the possibility for Tanaka and his team to create a “micro-heart”, a very small pump that is driven only by biological energy sources. More 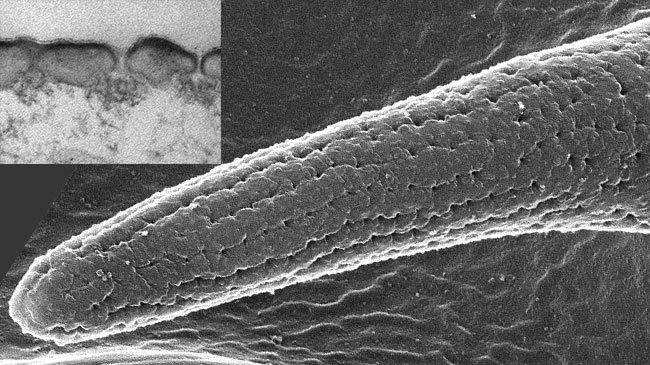 Flies smell through a gore-tex system

Have you ever wondered how fruit flies detect fruit? A research group led by Shigeo Hayashi from the Laboratory for Morphogenetic Signaling has gained important insights into how the nanopores that allow the fruit fly to detect chemicals in the air are formed, and has identified the gene responsible for their development. Read on to see how, by using transmission electron microscopy and next-generation genome sequencing, they discovered a gene — named gore-tex — that is responsible for the formation of those pores. More 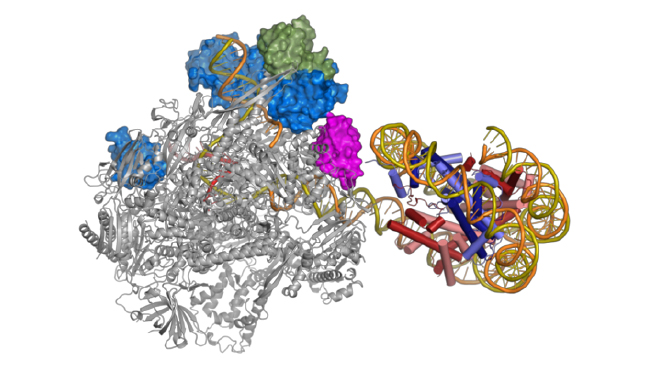 As you read this, an enzyme known as RNA polymerase II is busy transcribing genetic information stored in your DNA into messenger RNA, much of which is then converted into proteins needed for various cellular processes in your body. However, when proteins called elongation factors are not present, the transcription of DNA by RNA polymerase II stalls at several locations within the nucleosome. Continue to the full article to hear about how Shun-ichi Sekine and Haruhiko Ehara from the Laboratory for Transcription Structural Biology have identified two elongation factors that prevent RNA polymerase II from stalling when transcribing in the nucleosome. More 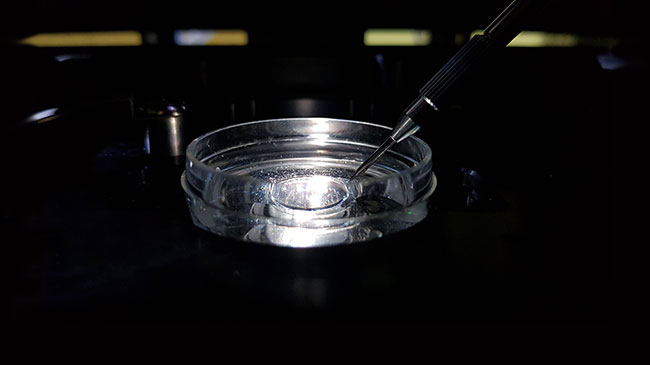 The vast majority of potential new drugs never make it past human clinical trials because they are either toxic or do not work. Population-level cell screening, routinely conducted during the early stages of drug development, can miss critical information. This problem could be overcome by screening potential drugs on a single-cell level early on, but is often too costly and time-intensive. Continue reading to discover how Arno Germond and collaborators from the Laboratory for Comprehensive Bioimaging have developed a low-cost alternative by combining two complementary analytical techniques—Raman spectroscopy and mass spectrometry. More 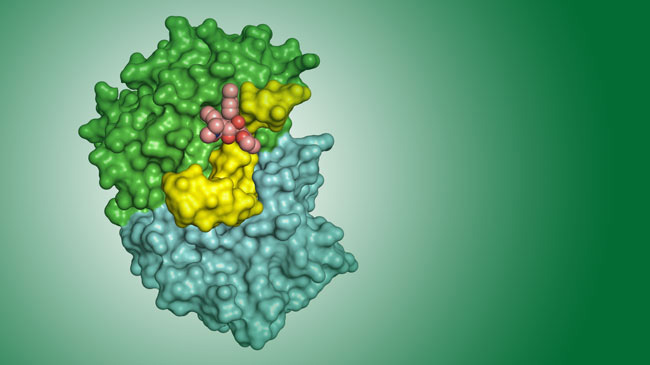 The discovery by Takuhiro Ito and his research group from the Laboratory for Translation Structural Biology of why a natural drug compound kills tumor cells—but not the plant from which it is derived—could lead to new personalized cancer therapy. This drug, known as rocaglamide A (RocA), was extracted from the leaves of the Chinese perfume treeAglaia odorataand thought to work by targeting an enzyme called eIF4A, which is needed to produce proteins in cells. The team has discovered the three-dimensional structure formed between RocA, eIF4A1 and target RNA. They showed that eIF4A induces a sharp bend in the long stretch of adenines and guanines in the RNA, creating a molecular cavity that fits the cancer-killing drug like a glove. Read on to learn more about the mechanistic insights they discovered that could help drug developers design potent derivatives of RocA that nestle even more tightly into the cavity. More